Merc Zone is a multi-player first-person shooter from Blue Wizard Digital with a deadly combat mode. Players destroy opponents, gaining points and gaining leadership. The shootout involved characters in red suits and ties. They look like secret agents.Shoot your enemies and become the leader in this deadly battle!

Enter the Merc zone, the most stylish summer shooter in suits and ties! Complete kills by completing a series of kills and collecting rewards from all over the world in fast-paced first-person arena battles.

Players enter Hyper-modern war zones by choosing from several available classes-including: Brock (attack-stormtrooper with a machine gun), Cochese (stealth spy with a gun), Crazy Ed (gunner-shooter with a shotgun), Bingo (sniper with a rifle), Ogre (heavyweight with a machine gun). The map is chosen by voting. Task: destroy more opponents before the end of the round.

How to play
Merk Zone captivates us from the very first shots: the graphics, character design and maps are made in style. In the upper right corner there is a link for inviting friends - use it to play together. And the player who scores the most frags in a round is declared the winner.

Your weapon depends on what class of warrior you have chosen. Experiment with classes to find the type of weapon that suits you best. Use your entire Arsenal, from an assault rifle to grenades and a knife. If there are not enough real players, then bots are added to the Merc Zone map. You have an advantage over them - they we are not very well seen from afar. But after the first shot in their direction - hold on; they will fight well and strongly! 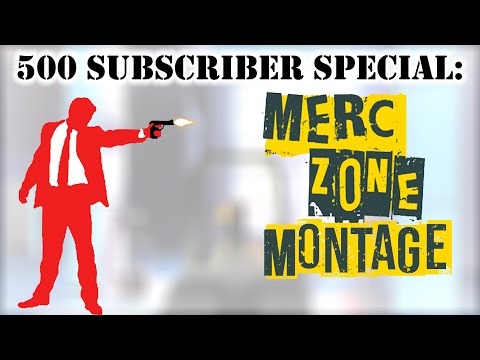 What do we do in the PlayGamesIO community?

Join the largest community and be aware of the movement of games!